Before entering the world of law, Jordan spent several years as a reporter for the CBC, filing stories at the regional, provincial and national level, making regular contributions to programs such as World Report, Ontario Today, and The World This Weekend. Jordan is very active with various not-for-profit organizations in Thunder Bay, and in his spare time he enjoys snowboarding, playing hockey, fishing and watching the Blue Jays. 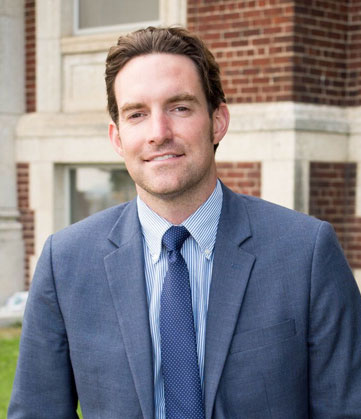