One of the oldest, yet progressive, law firms in Thunder Bay and Northern Ontario.

Cheadles is one of the oldest, yet progressive,
law firms in Thunder Bay and northern Ontario.
It has the distinction of being able to trace its
history to 1953 when David Stanley Cheadle
began as a sole practitioner in what was then
Fort William, Ontario.

Since 1953, Cheadles has evolved with the
ever-changing legal landscape in Canada. But one
thing has always remained the same since the day we opened: our client-first approach. 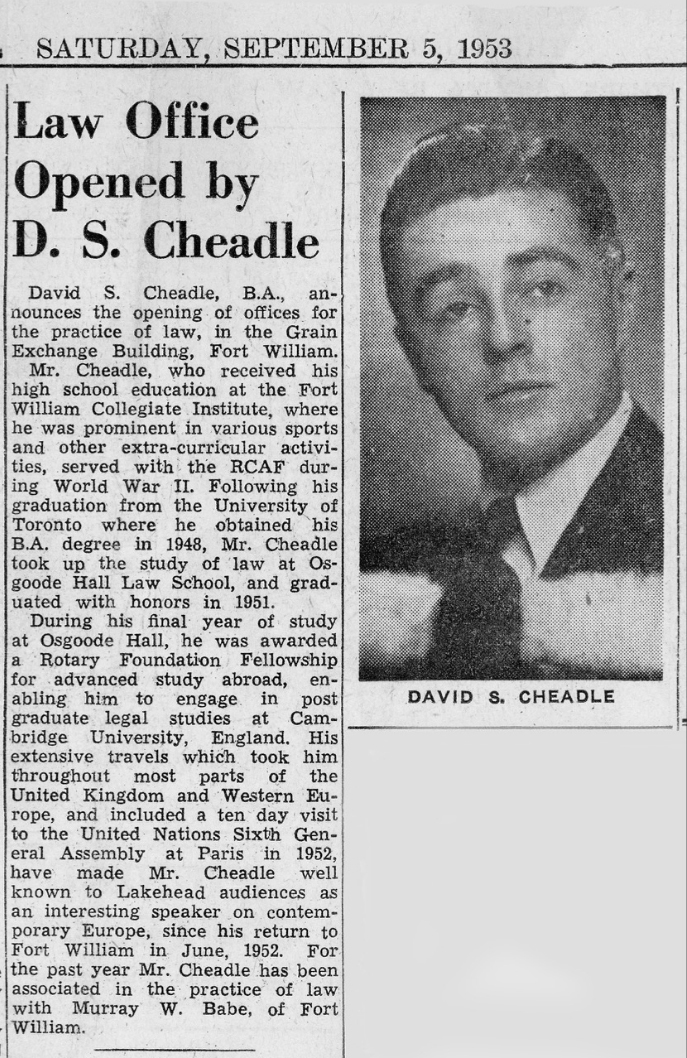 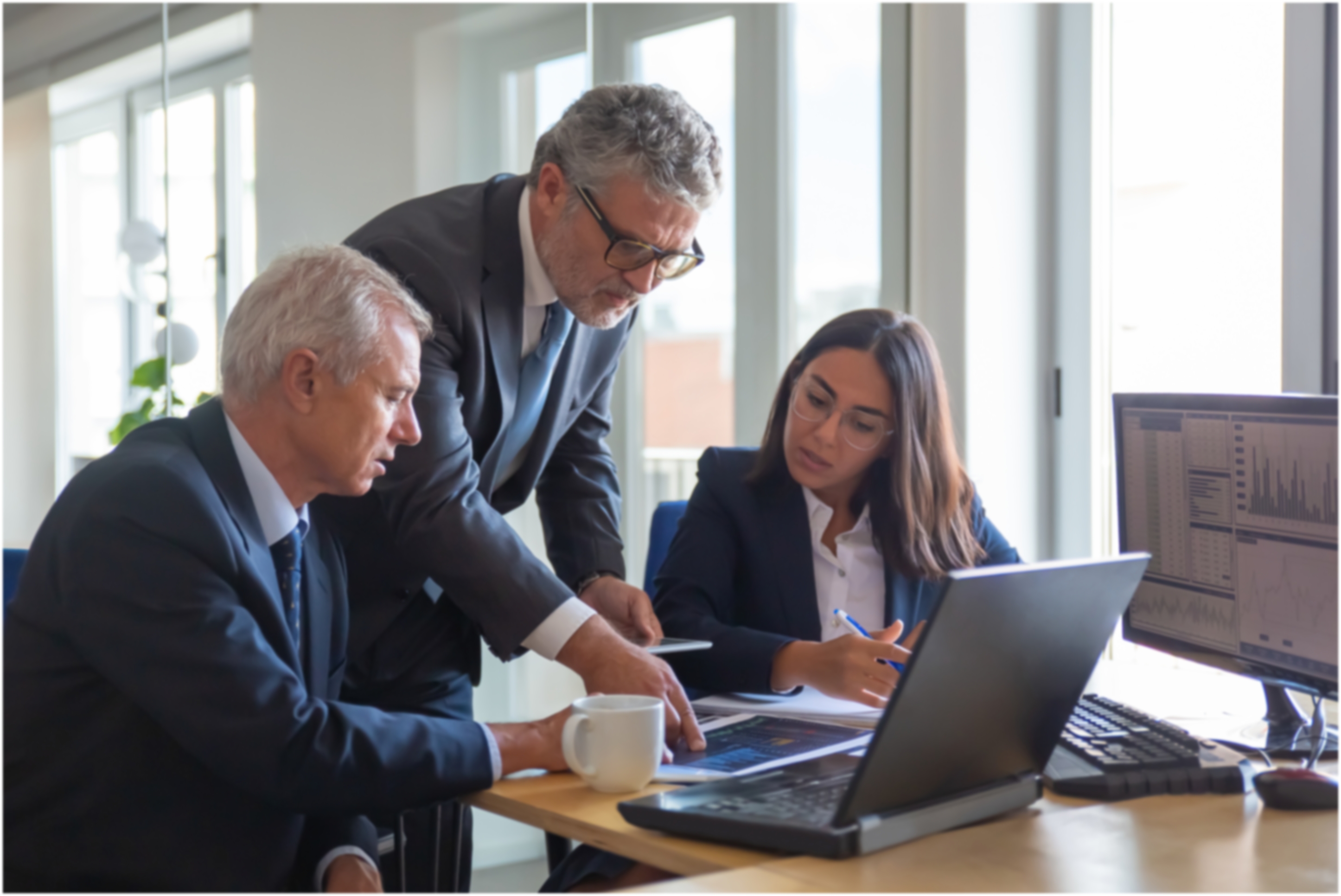 Cheadles has represented thousands of clients over its 65+ year history. We’re proud of the reputation we’ve built.

Our client-first approach emphasizes timely, pragmatic and cost-effective representation on a complete range of legal areas. See our Practice Areas for more details, or contact us for more information.

Cheadles is a full-service law firm, organized into
several areas of law which are listed and described below.