Don Shanks and Jordan Lester devote a substantial amount of their practice to Education Law. Jordan and Don represent Boards of Education in Northwestern Ontario and provide advice on a variety of issues to these boards, their trustees, and administrators.

Don’s newsletter on Education Law is a valuable tool to administrators in keeping current with the ever-changing issues in this field.

In past years, Don has presented seminars on Trustee’s duties, rights and responsibilities, as orientation sessions for Trustees, including sessions on the Conflict of Interest Act. Don has been a regular presenter at the Northern School Resource Alliance Conferences for its Member and Client Boards on legal issues including updates and changes in education law.

Don also regularly presents a Principal Seminar dealing with custody and access issues in a school setting and suspension/expulsion policy and procedure. In February of 2007, at the request of the Human Rights Tribunal of Ontario, Don attended an introductory session over two days to assist the Tribunal in establishing a new procedure for hearings under the new Act to Amend the Human Rights Code 2006. In April 2007, Don attended Churchill High School Education Law Day to speak to its Teachers on the Education Act and how it affects them.

Don attended the Ontario Public School Boards’ Association’s (OPSBA) 19th Annual General Meeting & Program 2007 in Deerhurst, and was a presenter at their “Conference of the North and Regional Meeting” in Sault Ste. Marie. 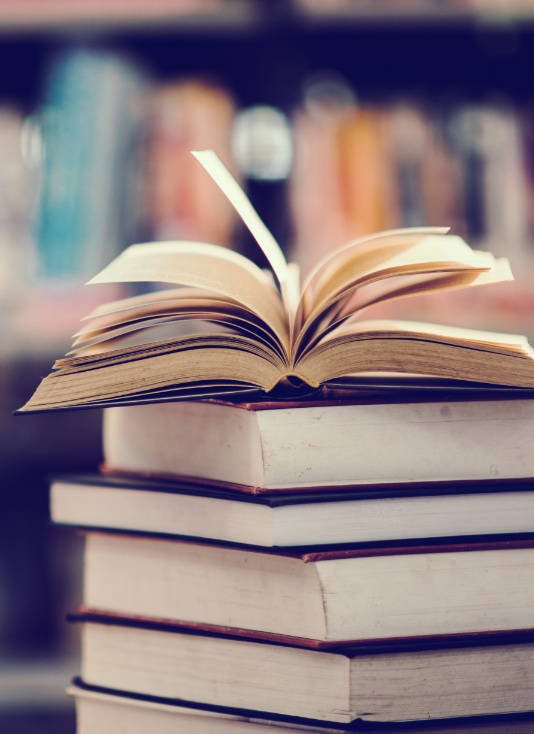